Samantha and Craig met us at a Boettcher Mansion Vendor Preview the autumn before their wedding. We enjoyed talking so much that I invited them up to Boulder for a free engagement shoot in January, burr… We had a fabulous day, an amazing time together, and decisions were made. Both Samantha and Craig emphasized their desire to include family and friends in all aspects of the wedding photography. Benjamin, the master photographer at Alive Studios, sensed the fit immediately and a contract was drawn up.

Over the next six months plans were developed and a friendship formed. Benjamin brough his star assistant (daughter Charlotte) on a fine day in July to capture the magic these two amazing people had created.

Samantha had her eight best friends, including two sisters, supporting her and setting the stage for the most beautiful celebration. Craig had eight exuberant men standing strong with him as well, including his brother. What a beautiful, crazy, fun and supportive wedding party. They really defined a special part of this celebration. Seeing all of them looking on with smiles and cheers as Samantha called Craig’s name during their “first sight” was such a delight.

Smiling, happy, regally dressed family and friends streamed into Boettcher mansions’ beautiful gardens. Everyone was enjoying the incredible weather and festive atmosphere. It only got better as the ceremony started and everyone present witnessed the incredible love and commitment Craig and Samantha have for each other. What an honor to be behind the camera capturing this special day.

Ah, but the ceremony was only the beginning. Fun filled group pictures celebrating the union of two families, many members whom had not met yet, brought everyone closer together. An adventure to a mountain overlook returned the married couple to the romantic element of the day. And, their fabulous wedding party took it up a notch or two with some amazing group pictures that captured the essence of both Craig and Samantha’s deep friendships and dedicated love.

And then the party really started. Cocktail hour provided such incredible photographic opportunities, and it was a sheer delight to witness the people who came to celebrate this awesome couple. My assistant/daughter Charlotte said at one point. “Wow, this is like a fairy tale wedding, this is the best one I’ve ever seen!” Her pictures (and mine) showed that she was right.

Dinner, toasts, cake, dancing…. The evening just kept getting better. By the end of the night everyone was glowing from the sun of the day, and the light and energy created by the love of Samantha and Craig. Alive Studios will not forget this celebration, and neither will anyone who was present.

Months later Wedding Sites and Services, the premier wedding magazine on the front range, nominated Samantha and Craig for their cover. This was the seventh nomination Alive Studios has received in the past 15 years. It was not a surprise; look at these people, these pictures, this celebration! Long live Samantha and Craig! 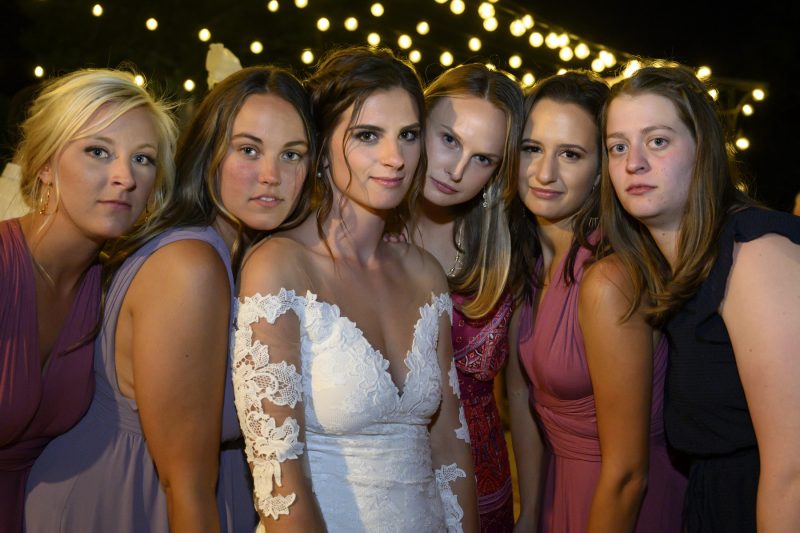 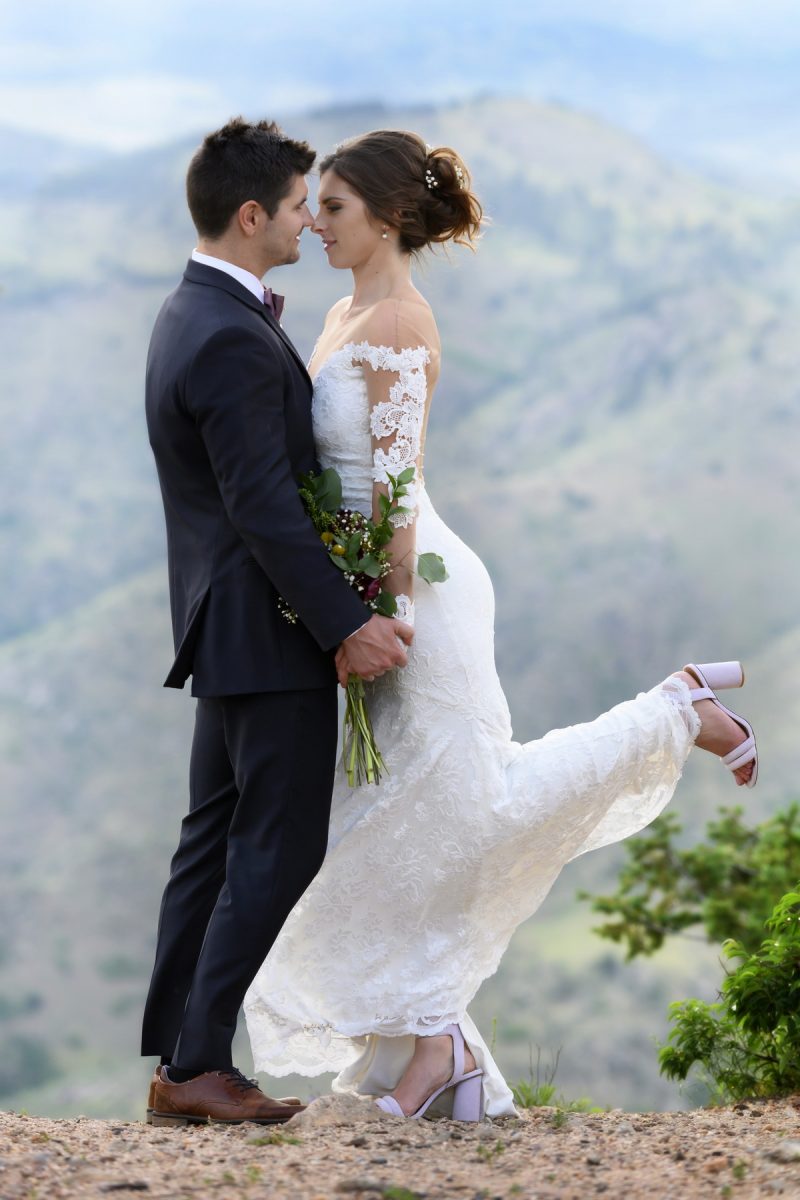 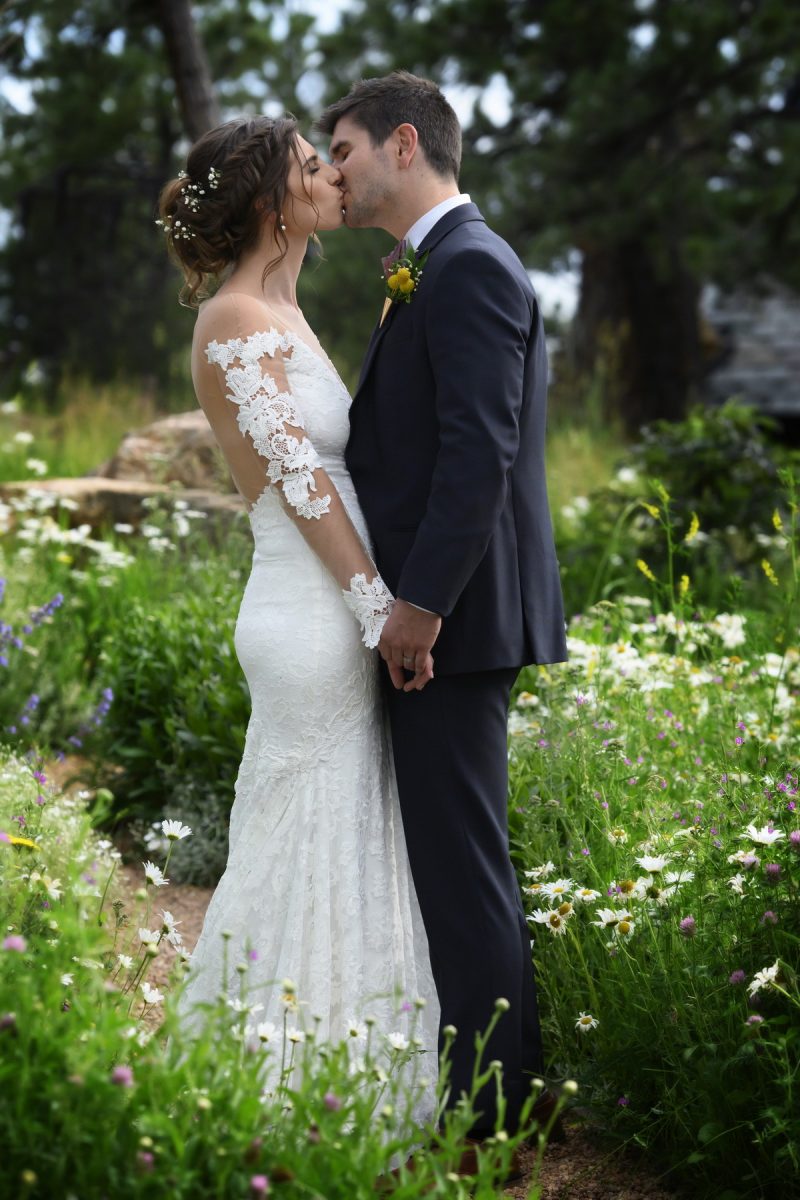 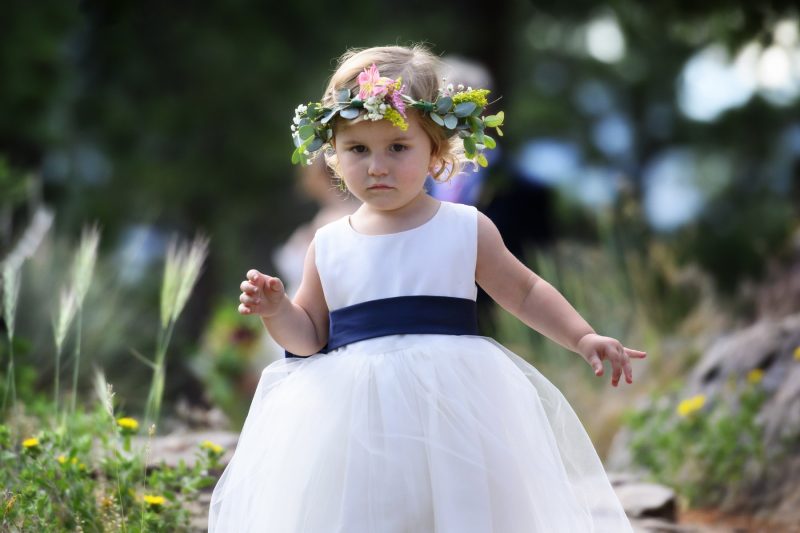 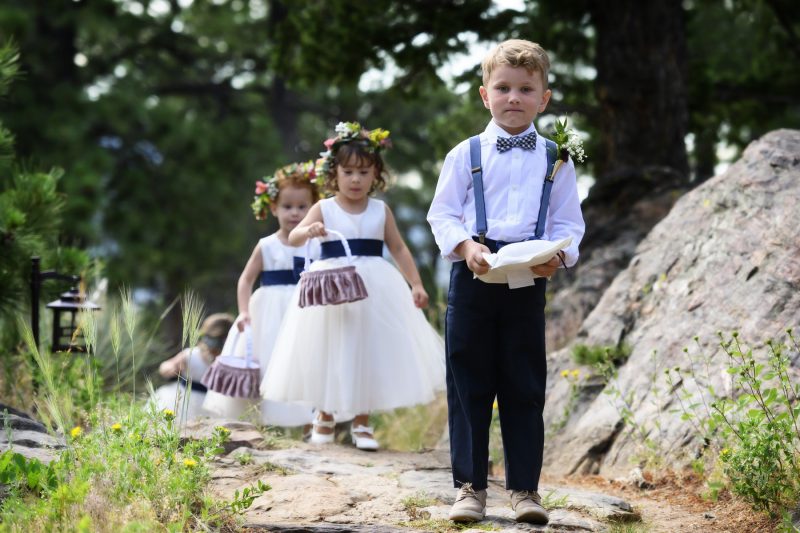 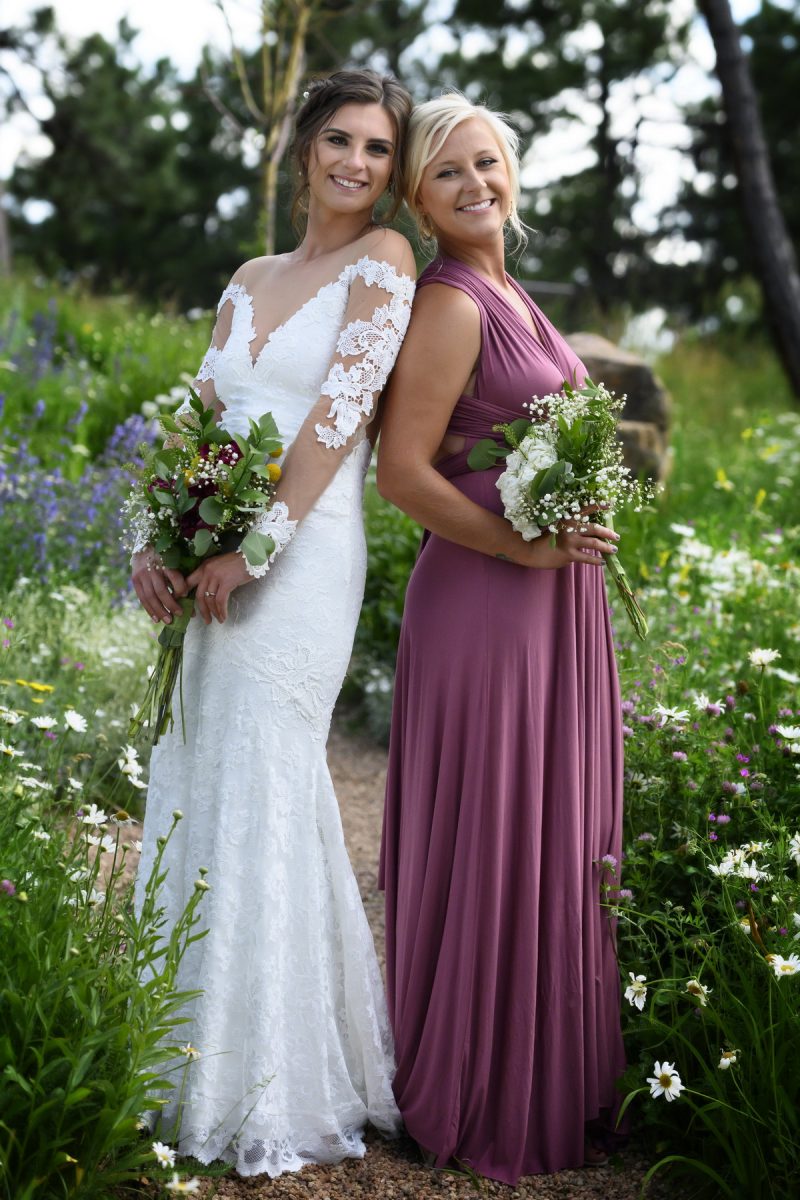 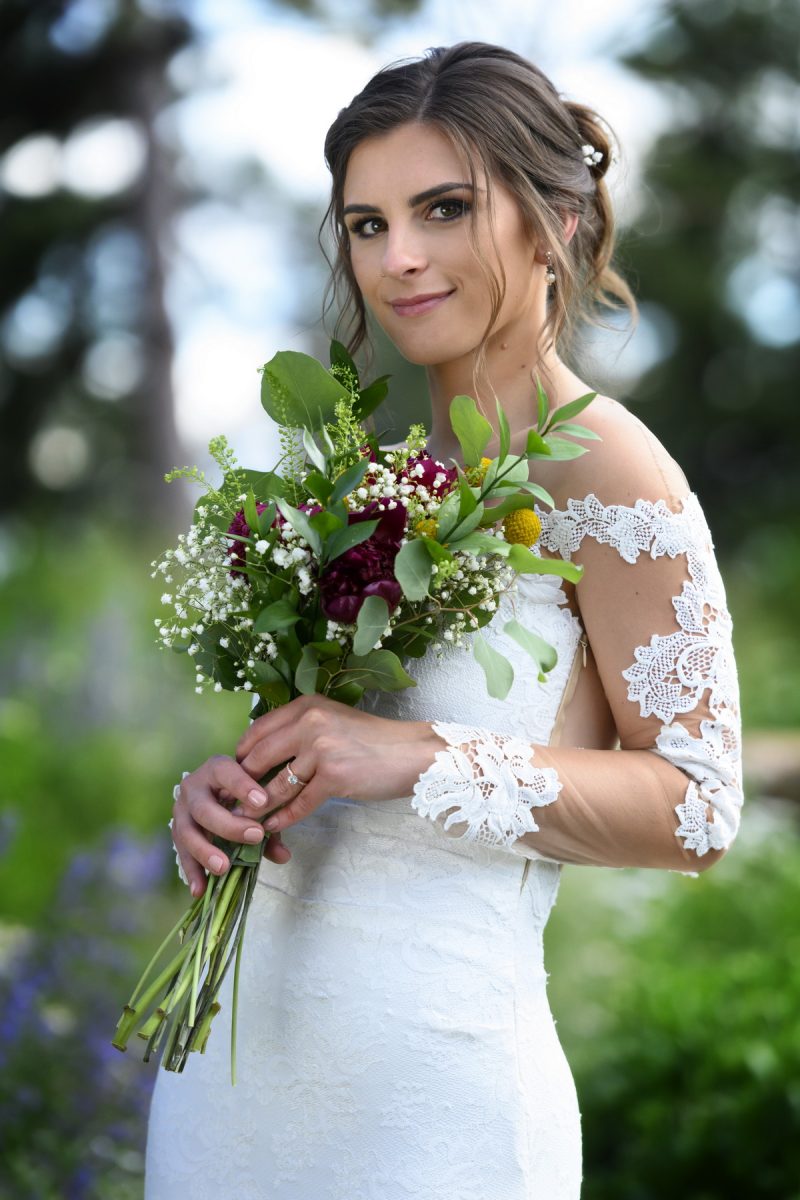 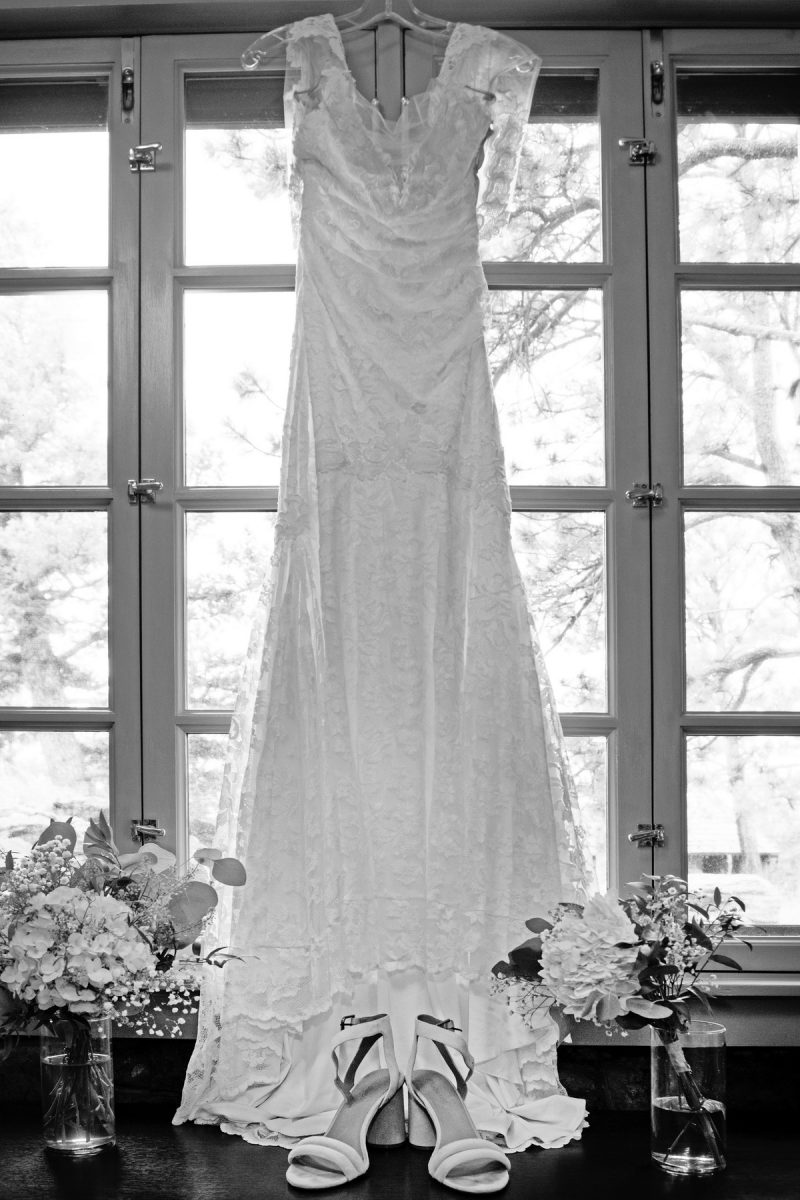 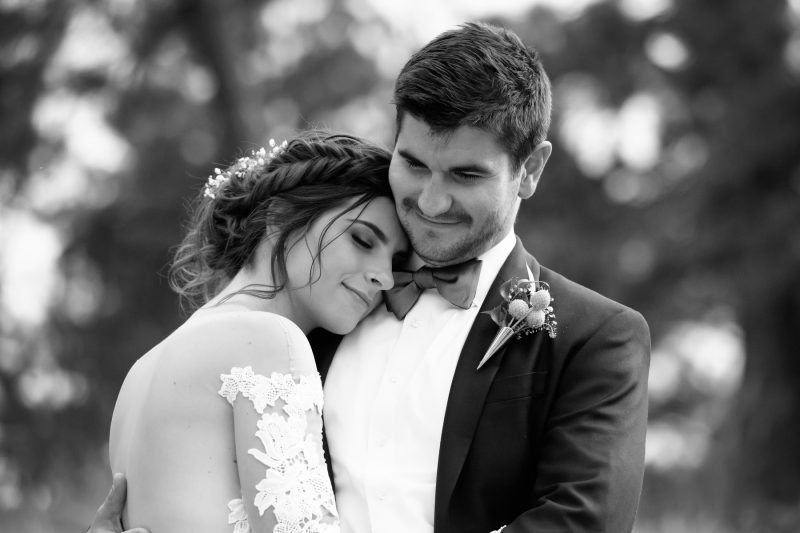